VAT on public bodies and exemptions 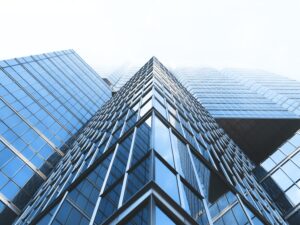 Whilst, in general, nearly all types of economic activity fall within the scope of VAT and are generally taxed, certain supplies provided by public bodies are considered as non-taxable for VAT purposes even if they qualify as an economic activity. Article 13 of the VAT Directive contains special rules for public bodies where they engage in transactions as a public authority. Where this occurs, the public body will generally not be considered to be a taxable person for VAT purposes. Therefore services performed as a public authority by a public legal entity are outside the scope of VAT. 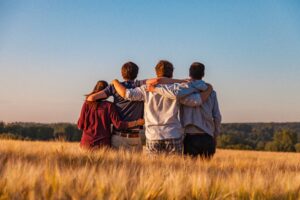 Charities are often willing (and more and more asked) to take over the delivery of public services, outsourced by public bodies. However, the current VAT system provides a disincentive to contracting out because charities face irrecoverable VAT. When assessing public tenders, public bodies compare offers without VAT for the award of public works contracts. Since companies can recover VAT, for them contracting-out public services is tax neutral while charities face irrecoverable VAT as part of the costs.

Some countries have put in place refund systems which are mainly targeted at public bodies. This massively disadvantages charities as it favours the provision of services by public bodies, which are entitled to a refund of VAT, while charities cannot recover VAT costs where the service is VAT exempted or financed by grants. 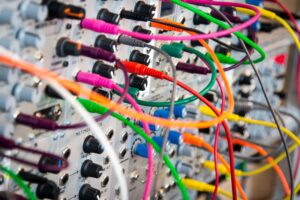 Article 132 of the VAT Directive contains a list of exemptions for certain activities in the public interest (which are not necessarily restricted to supplies by public authorities); this concerns services such as medical care, education, culture which are exempt from VAT tax. Complexity derives, for instance, from the difficulty in determining the VAT status of the supply and the deductibility of input VAT because activities of public bodies can be taxed, taxable but exempt or non-taxable. Furthermore, there are often no clear definitions of activities covered by the exemptions in the public interest. As a result, it is often difficult to assess the conditions under which an entity’s activity might benefit from exemption. 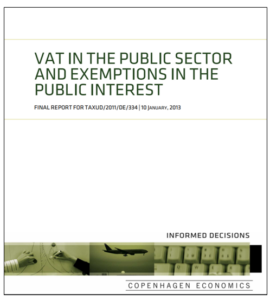 The European Commission launched two economic studies and appointed Copenhagen Economics to examine the taxation of public bodies and the exemptions for services in the public interest. The aim was to identify alternative rules to reduce VAT distortions and achieve a level playing field. In 2011/13, the European Commission published the Copenhagen Economics Report on the VAT treatment of public bodies.

The European Commission also held discussion with Member States within the Group on the future of VAT and with VAT experts within the VAT expert Group of which ECCVAT was an observer member.

Furthermore, a Fiscalis stakeholder conference was held in April 2013 to which ECCVAT representatives were invited to speak to make the case for a VAT solution for charities and to highlight problems with other possible reforms.

ECCVAT had expected the European Commission to produce proposals on the VAT treatment of public bodies. However, following the long period of consultation, ECCVAT understands that the European Commission regards this policy work as very difficult to resolve and therefore prefers to look at giving Member States more flexibility, as envisaged in the latest EU VAT Action Plan.