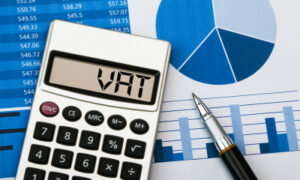 7 April 2016: The European Commission adopted an Action Plan on VAT which proposes a number of reforms to the VAT system such as:

Most importantly for charities it proposes options for a modernised policy on EU rules governing VAT rates. The European Commission has confirmed that it will not scrap zero or reduced rates, instead aiming to modernise VAT rates policy and give more flexibility to Member States on VAT rates. The European Commission has put forward two options for giving Member States more freedom in relation to VAT:

Option 1: Extension and regular review of the list of zero and reduced rates

Option 2: Abolition of the list of zero and reduced rates 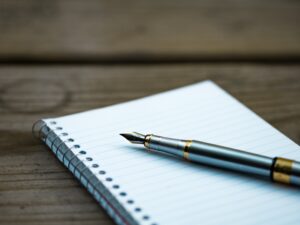 In addition to keeping a standard VAT rate of minimum 15% the European Commission has proposed that Member States be now able to put in place:

Member States will have to ensure that the weighted average VAT rate applied to those transactions for which VAT cannot be deducted is at least 12%. This is designed to safeguard revenues.

The new regime would also mean that all goods currently enjoying rates different from the standard rate can continue to do so. Existing reduced rates, including derogations, that are legally applied in Member States will expire with the introduction of the definitive VAT regime which is currently being negotiated in the Council. The proposals mean that, even once these derogations expire, countries will be able to maintain the reduced rates with very few exceptions. It will also allow all other Member States to apply similar derogations if they so wish.

May/October 2018: The European Parliament and the EESC gave their opinions on the European Commission’s VAT proposal which:

NB: The Council is not bound by the European Parliament and EESC’s positions but only by the obligation to consult them.

ECCVAT made representations to the Commission, European Parliament and the EESC. For more details see ECCVAT’s position paper – November 2018

It is  now for the Council (the Member States) to decide whether to adopt, amend or reject the Commission’s proposal.